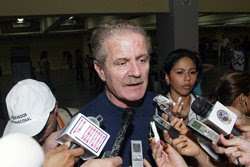 A hora e a vez do novo Estado 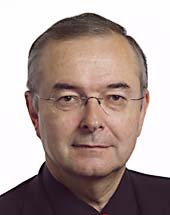