Some six years after they were formally signed, the US Congress has finally ratified the Colombia and Panama free trade agreements (FTAs) with the United States. Given the political animosity and distrust between Republicans and Democrats, it was touch and go until the last minute, but the accord between the White House and the congressional leadership held fast and the agreements passed by large majorities in both the Senate and the House. This is good news for the US, Panama and Colombia--all of which will see an expansion of exports and cheaper imports, and probably a range of new investments. It is also worth noting that the approval of the Colombia FTA was made possible by significant advances in public security and human rights, and that the pact demands needed additional reforms in the country (...) 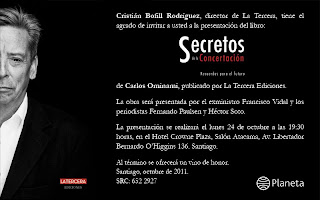